Green space and recreation are particularly important to Edgewood residents. That’s why our town has six beautiful parks that provide a total of 24 acres of convenient places to relax and play. Picnic and playground areas are just steps from most homes.

The largest, Edgewood Park and Recreation Area, has been part of our town since it was incorporated. This 19-acre park includes tennis courts, playground equipment, basketball goals, a shelter house with picnic tables, and an arboretum of native Indiana trees.

Winding Way Park, where State Road 32 meets Winding Way, is a garden-style space with a gazebo, butterfly house and natural stone walls that complement the landscaping of homes in the older part of Edgewood.

The other parks include Redwood Park at Redwood and Oakwood Drives and Windsor Park on Windsor and South Edgewood Drive in South Edgewood, Wilkerson Park between North and South Parkway Drive and Golf Club Road, and Woods Park in old Edgewood. 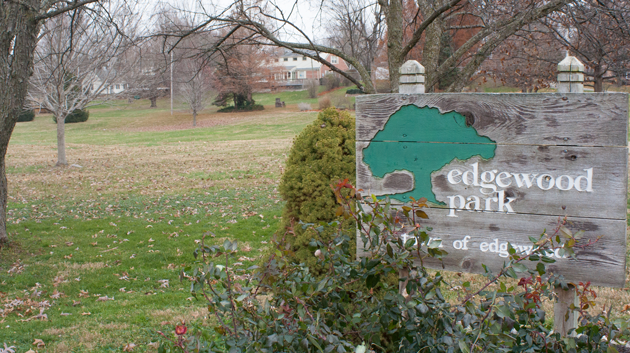